M1 CONTACT Contemporary Dance Festival 2021 (11th edition): Replugged celebrates the challenges and breakthroughs of 2020 and one trailblazing decade of remarkable milestones. The 11th edition revives ‘live’ performances created by Singaporean artists and international dance makers. A quarantine-friendly selection of live-streamed shows will also be made accessible on digital screens. As we begin the curative process of rebuilding communication, intimacy and hope, M1 CONTACT Contemporary Dance Festival 2021 (11th edition): Replugged is a fitting paean of optimism and gratitude as the Festival gears up for a refreshed, reimagined outlook next year. 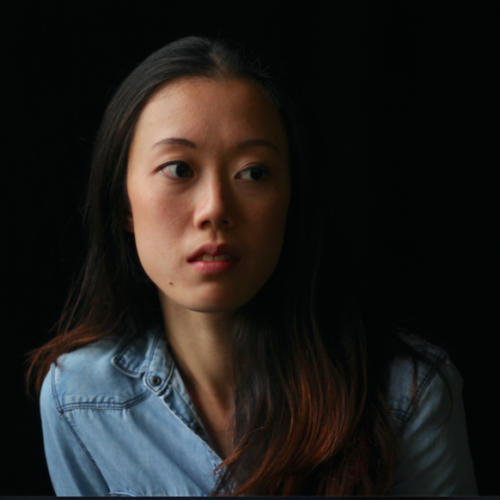 Adele Goh is a Singapore-based independent artist and creator. She trained at Rambert School of Ballet and Contemporary Dance, graduating with a BA (First Class Honours). In 2012, she performed with Moving Visions Dance Company in the UK. In 2013, she moved to Israel for the Masa programme, where she studied and performed with Kibbutz Contemporary Dance Company. From 2013-2018, she joined Frontier Danceland as a company artist. Some notable performances include Akalika 7 by Olé Khamchanla in the Singapour en France le festival in Paris, and An Old Woman Picking Up A Stone From The Ground And Carrying It Back To Her House by Noa Zuk and Ohad Fishof and Flat by Shahar Biniamini, a double-bill hosted by Batsheva Dance Company. 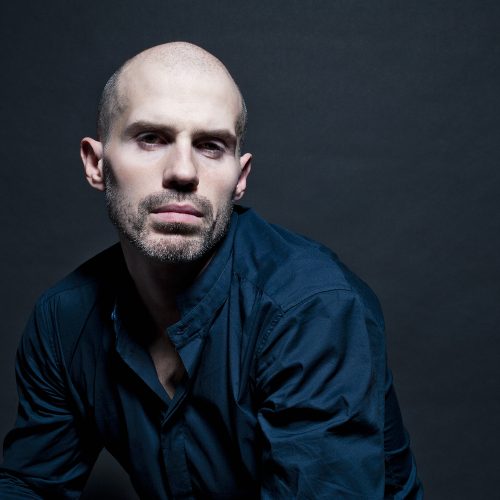 Dimo Kirilov Milev was born in Sofia, Bulgaria. He began his studies at the National ballet school of Sofia. In 1993, he was part of The National Opera of Sofia and a year later he joined the Jeunne Ballet de France. He was a soloist in Ballet National de Nancy et Lorraine from 1996 to 2001 where his repertoire include Gisele, Swan Lake, Theme and variations, The prodigal son etc. and works by Kylian, Jorma Uotinen, Jean Fransois Durrure, Abou Lagraa, Hans van Manen…

In September 2001, he joined the Compañia Nacional de Danza under the direction of Nacho Duato where he became quickly a principal dancer. He has been involved in many of Nacho's creations, dancing main parts of his repertory. He has also worked with choreographers including Jiri Kylian, Mats Ek, Wim Vandekeybus, Orjan Anderson, Jacopo Godani, Gustavo Ramirez.

Since 2009, he has been working as a freelance choreographer, dancer, teacher and assistant. From 2018 to 2020 he worked as a rehearsal master for NDT2. 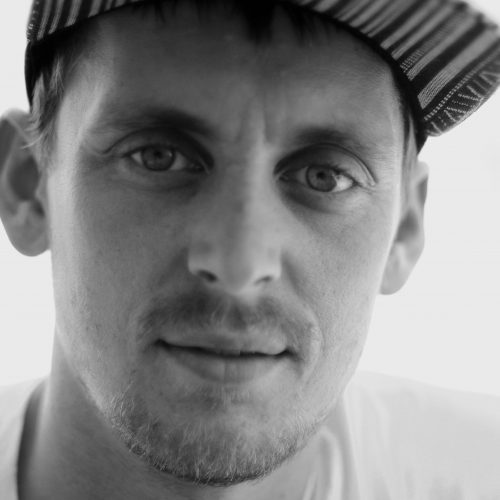 Jos Baker is a choreographer dancer, actor, and teacher. He started his dance training at the age of 7 with Oxford Youth Dance and then continued his formal education first at The Laban Center London and then at PARTS (Performing Arts Research and Training Studios) in Brussels.

From 2008 to 2014, he worked for Peeping Tom as a dancer, actor and collaborator, principally with the productions 32 Rue Vandenbranden (2009), and A Louer (2011). Since then he worked briefly for DV8 Physical Theatre on the production of John (2014). In 2014, he directed and performed in Paris Fashion Week to promote Petit Bateau’s Cedric Charlier collection.

On film, he has made several music videos and short films, most recently as a dancer and choreographic assistant to Damien Jalet for Falling (2019), a Thom Yorke project directed by Paul Thomas Andersson. Other screen work includes; Forgot to live (2013) by Ay Wing, and Let it Roll (2016) by Mustard Gas and Roses, directed by Koen Mortier, and Biegga savkala duoddariid duohken lea soames (2006) by Elle Sofe Henrikseni, as well as several commercials.

He also teaches internationally, offering a range of classes and workshops for professional dancers. 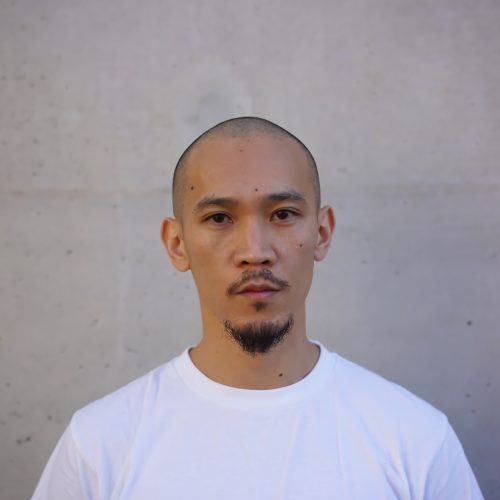 Kwon Hyuk trained at Hansung University in dance and choreography before establishing Company SIGA as one of its members. He distinguished himself as an exemplary dancer when he won gold in the contemporary dance category at the 44th Dong-A Dance Competition in 2014 and the first place at International Dance Competition Hellas in Greece in the same year. Armed with exceptional technique and great physicality, he started his career as a choreographer through MODAFE (International Modern Dance Festival) Spark Place.

His first creation, Empty, is a solo dance performance of which he has since created a trilogy. In 2017, he presented a new dance piece, Cittaslow, as part of First Art Support Program that was very favourably reviewed by critics. Cittaslow exposed Hyuk’s style, that focuses on being interesting within a slow tempo. Company SIGA’s Rush also won the Best Choreography Work Award 2017 at Incheon International Contemporary Dance Festival. He now participates in various kinds of shows both as a dancer and choreographer. 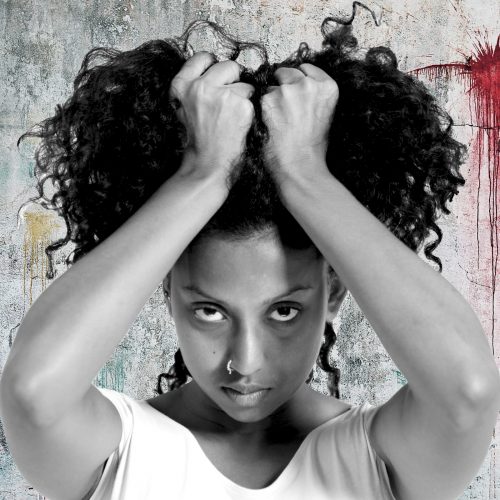 Ruby Jayaseelan is an inter-disciplinary movement artist from Singapore. Her formal training in Bharathanatyam was with Cultural Medallion recipient, the late Srimathi Neila Sathyalingam of Apsaras Arts (Singapore) and Kalakshetra Foundation (Chennai, India) and her Ashtanga Yoga practice is certified by Samyak Yoga (Mysore, India). These trainings, along with her roots in Eastern techniques and intense exposure to Western techniques of somatic and experimental movement, have informed her movement pedagogy and practices. She performs, teaches and collaborates on world stages and streets, focusing on the holistic understanding and practice of art, movement and its philosophy. She is currently an Associate Artist with Teater Ekamatra and has worked with local theatre and dance companies in prominent works like Ghost Writer, The Necessary Stage and Hungry Stones, Chowk, as well as her own creations, Flowers, Birds and Guns, Sakhi and Purushi for festivals such as PinkFest. 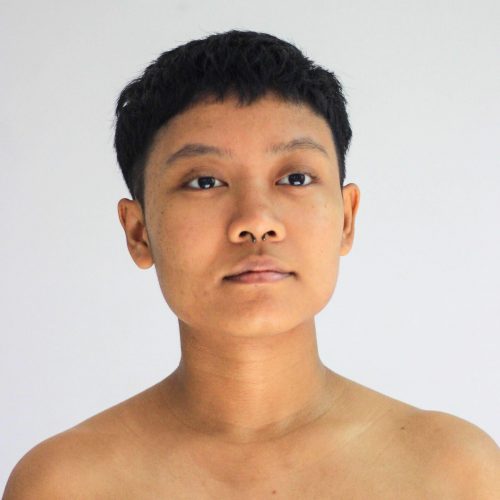 Syimah Sabtu holds a Diploma in Dance from Nanyang Academy of Fine Arts (NAFA, 2018), and a Diploma in Theatre and Arts Management from Republic Polytechnic. She has choreographed a few works, EMOH TON SI EMOH, a work that explores masculinity and femininity, and H A S E R a work that explores the duality of being which recognises silence in strength, with the latter most recently showcased at the Singapore M1 Contact Contemporary Dance Festival 2019 and Dance Bridge Festival 2019 in Kolkata, India.

In her years of dance, she has worked with both local and international choreographers, including Norhaizad Adam, Lee Mun Wai, Noramin Farid, Goh Lay Kuan, Lim Fei Shen, Dr Filomar Tariao, Ezekiel Oliveira and Martín Piliponsky. In August 2018, Sabtu participated in the Gaga Summer Intensive with Batsheva Dance Company in Tel Aviv, Israel. She is currently an Apprentice Project Artist with P7:1SMA Ltd., a dance company in Singapore.

Sabtu has been awarded the Arts & Cultural Award by Singapore Hokkien Huay Kuan in 2016 & 2017, and the Merit Award by Tan Chin Tuan Foundation in 2018. 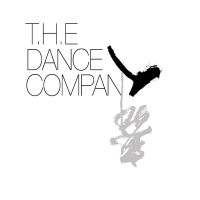 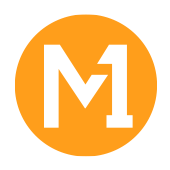 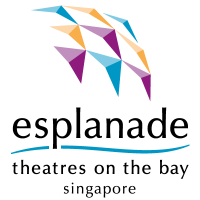 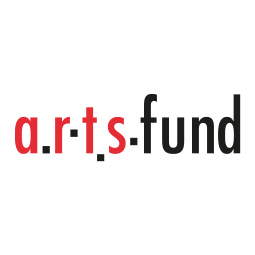 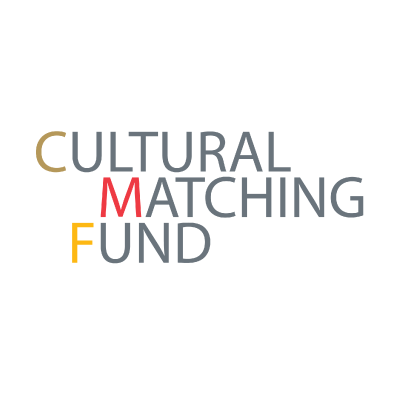 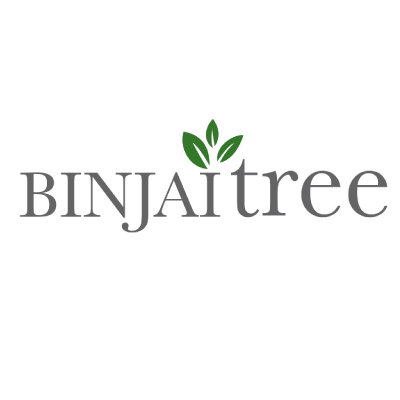 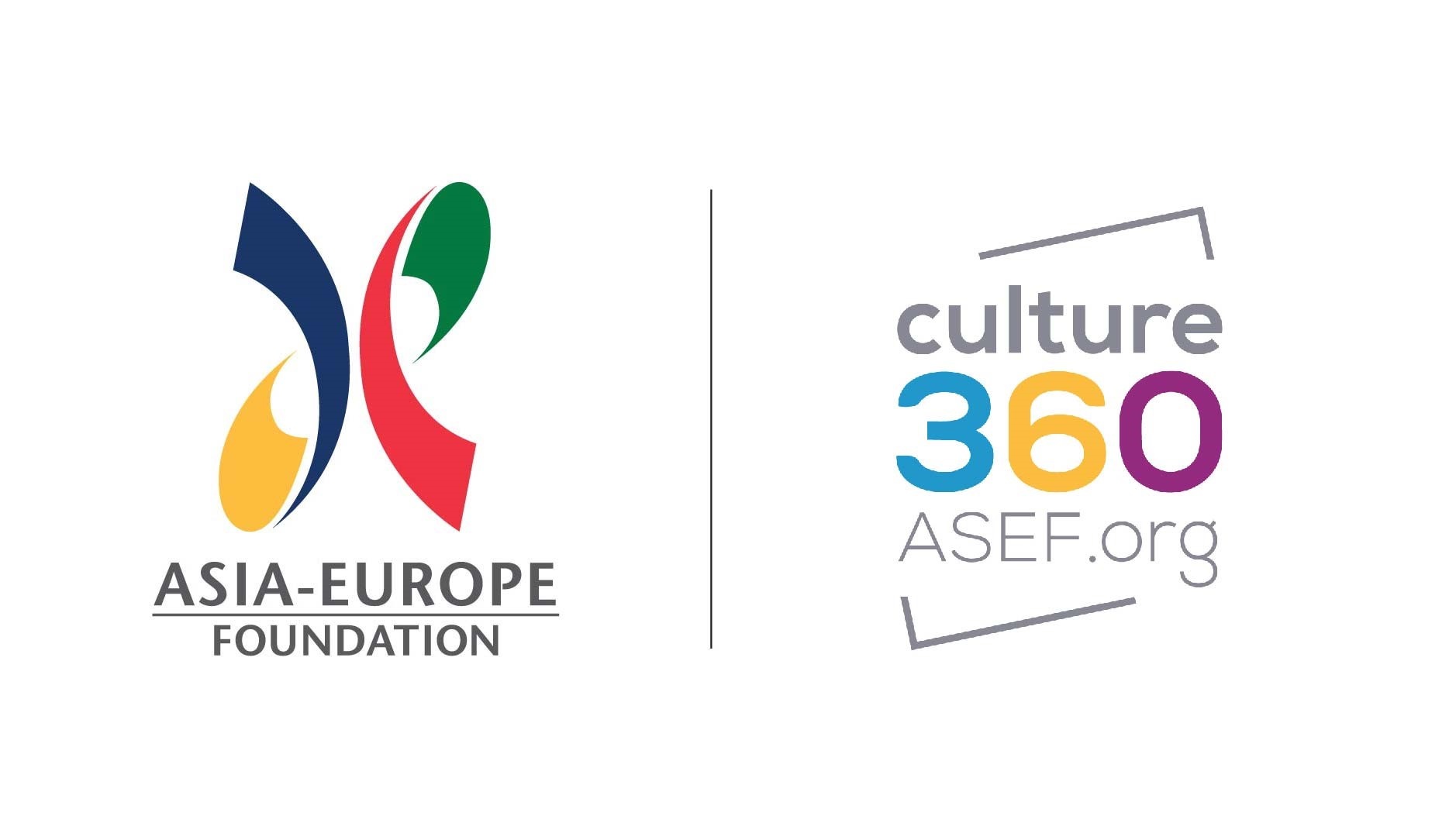 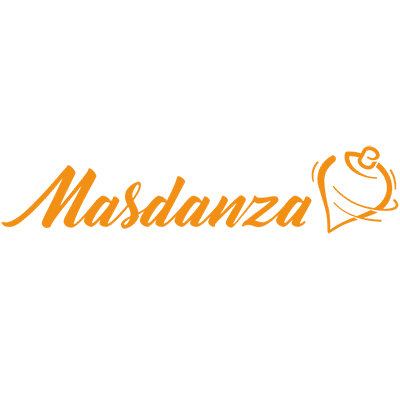 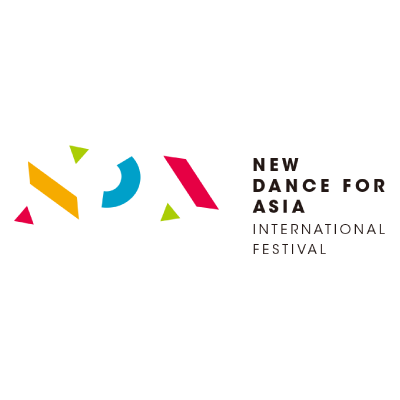 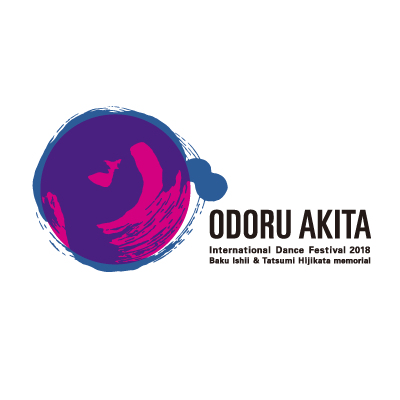 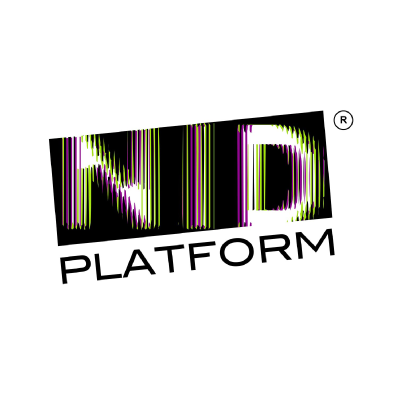 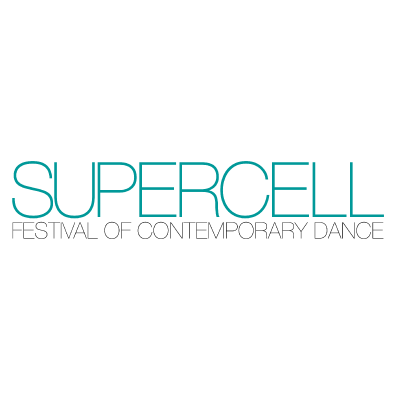 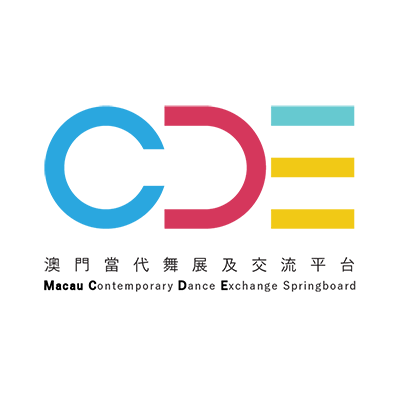 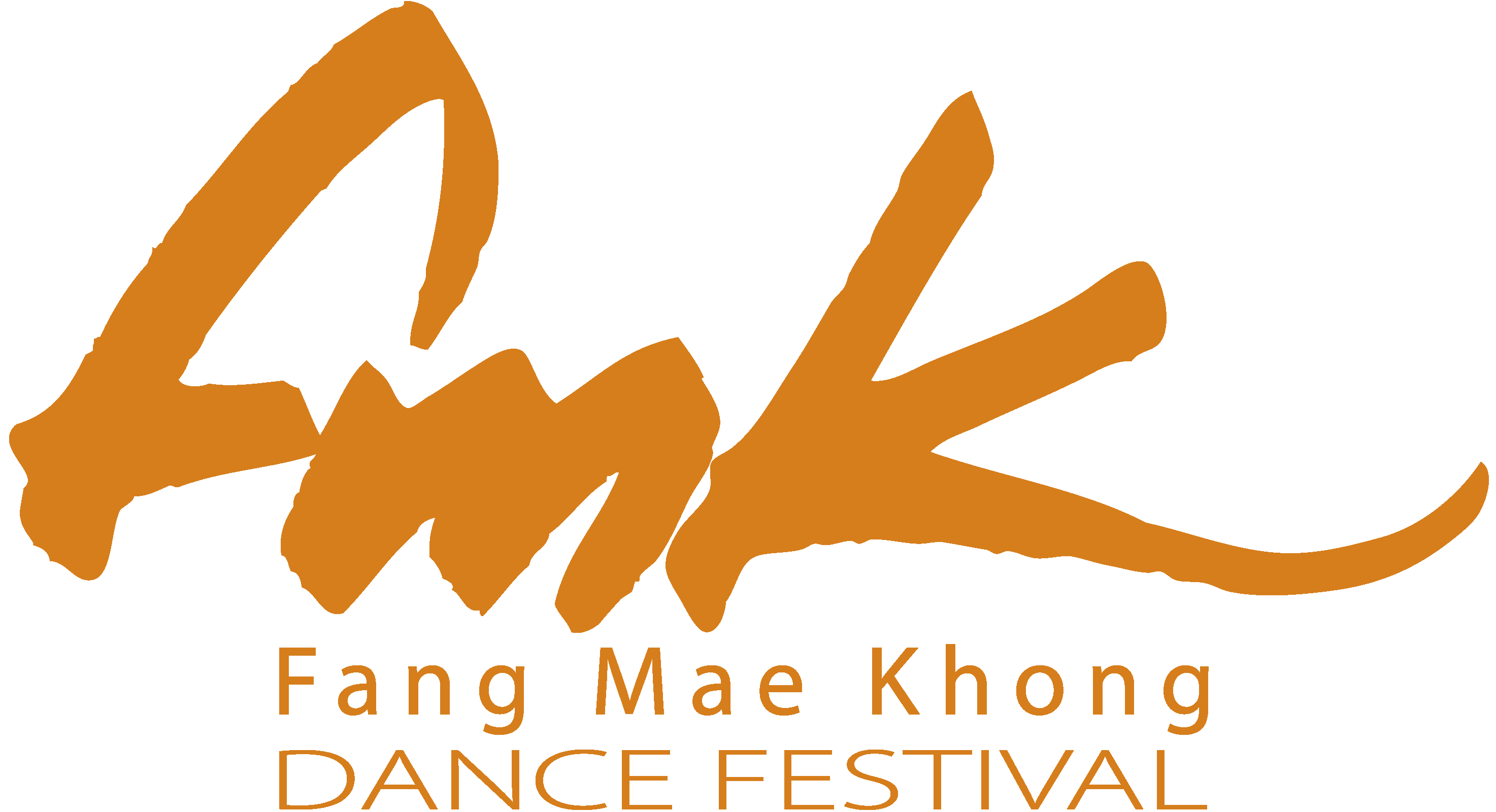 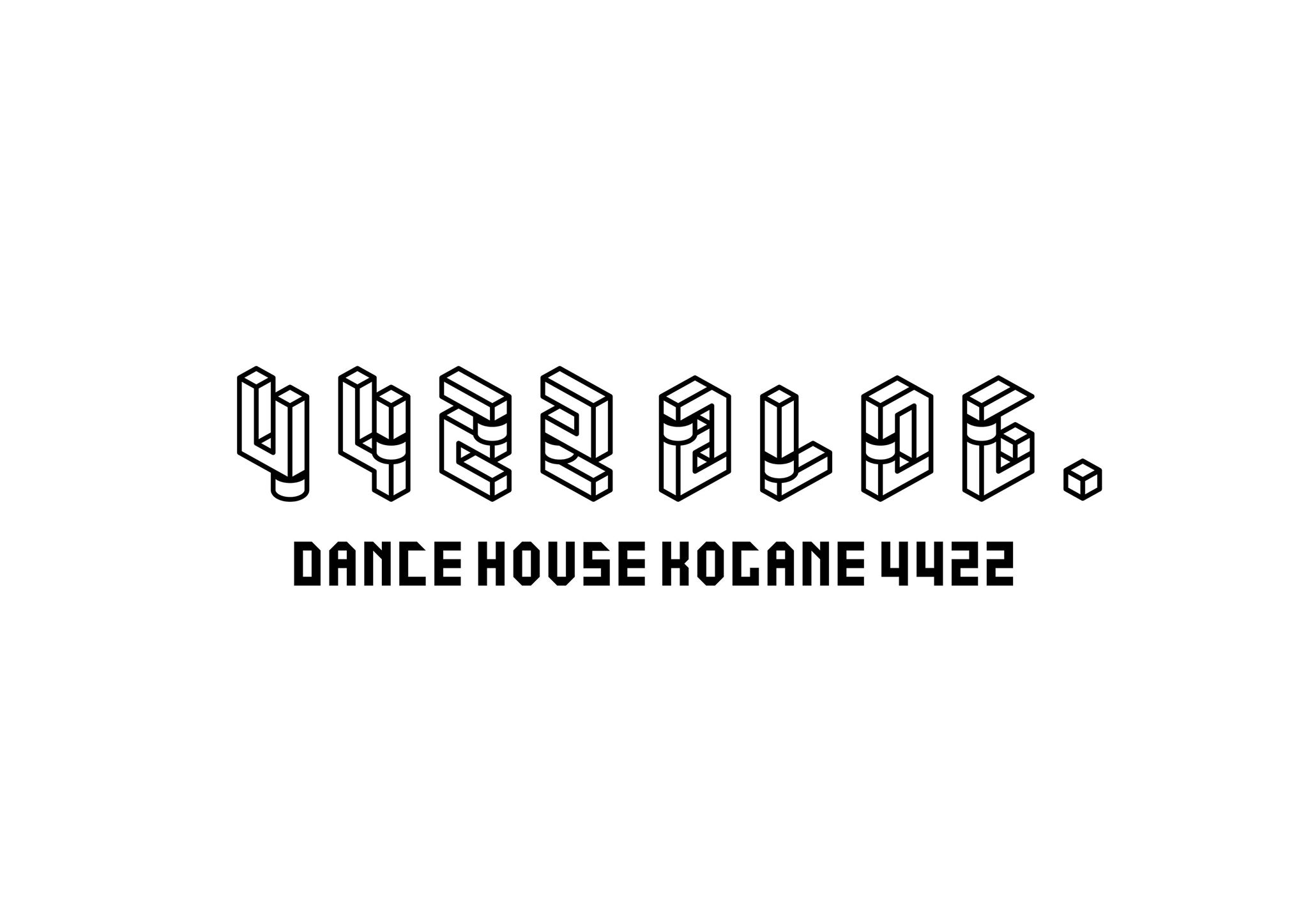 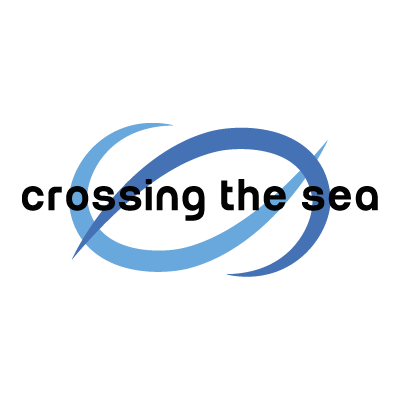 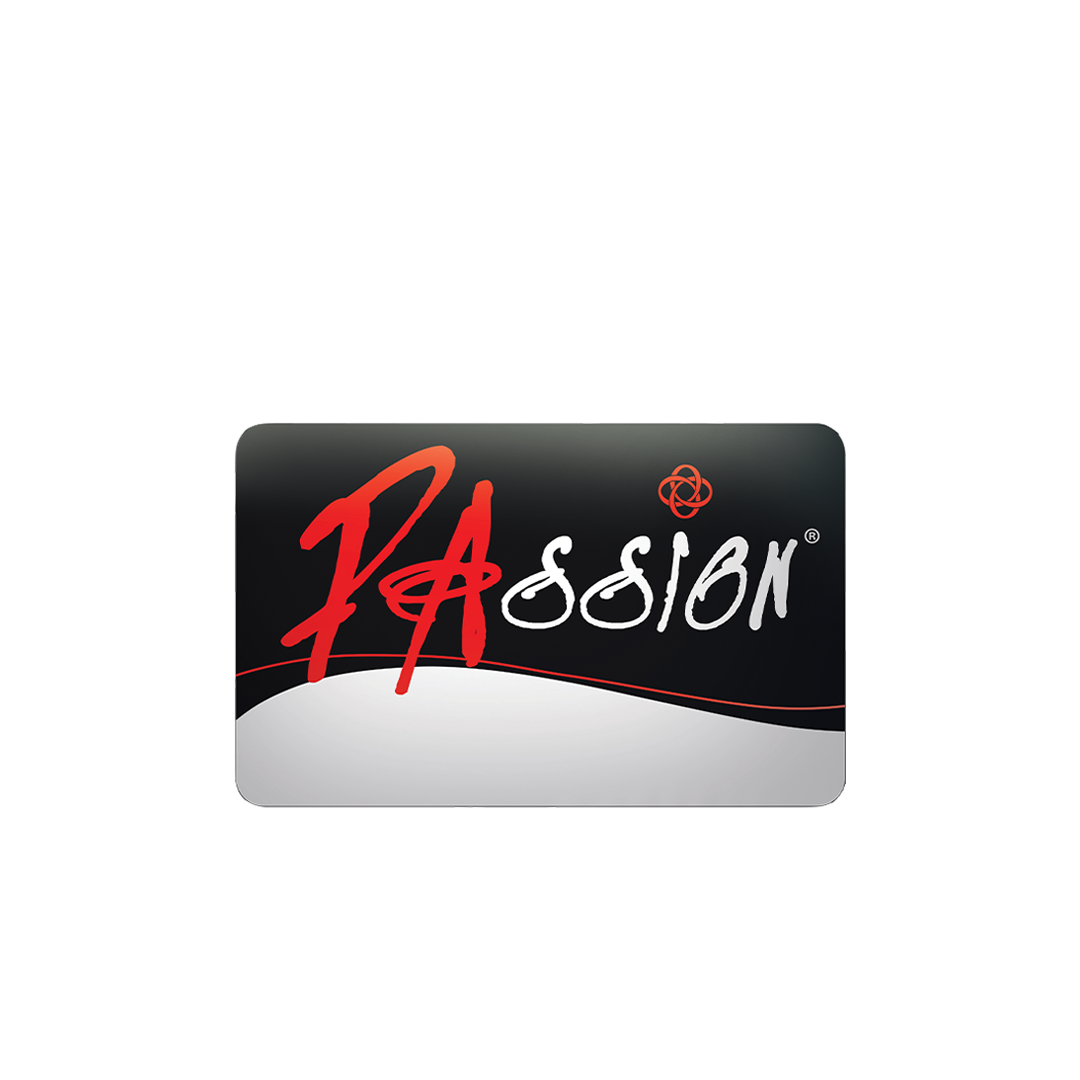 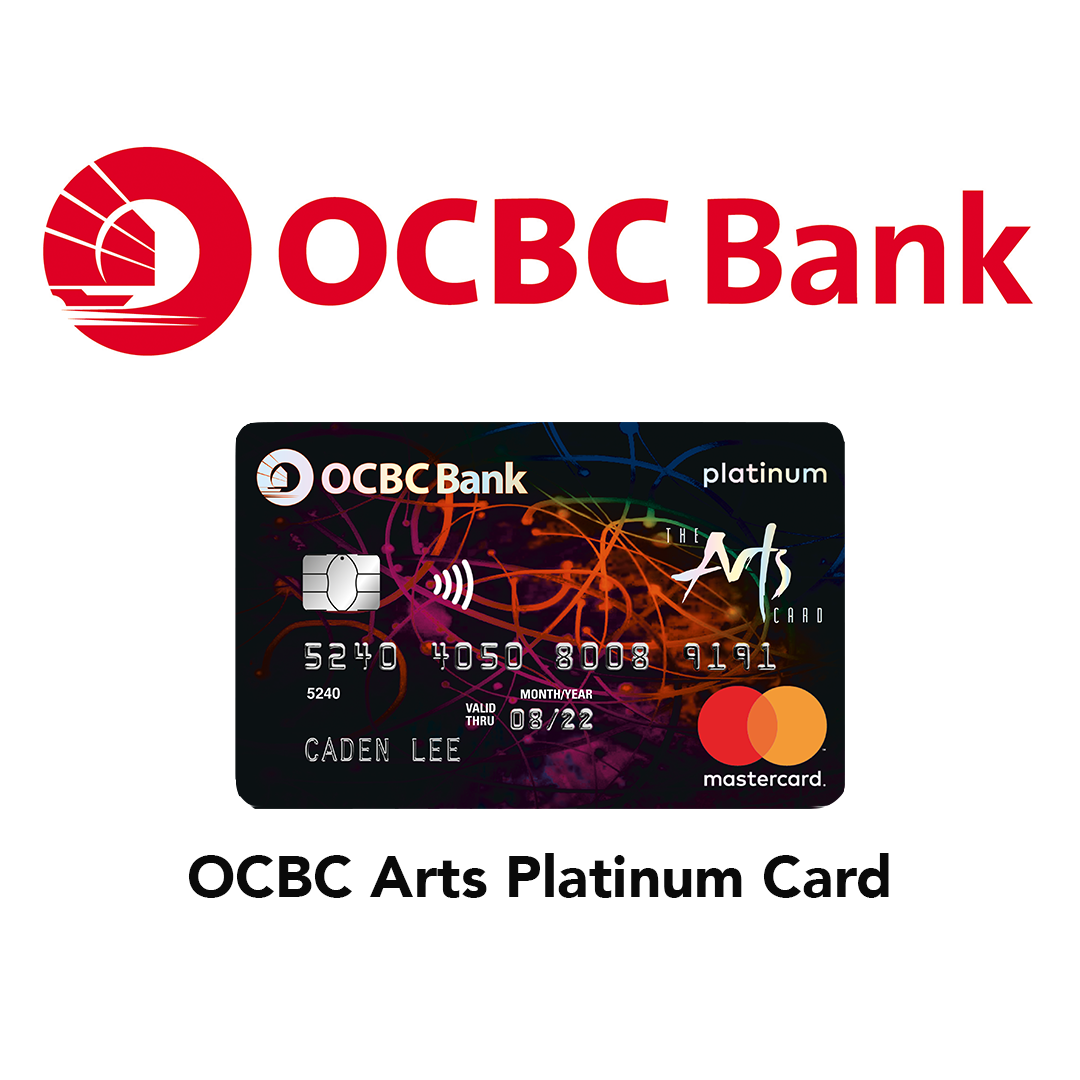 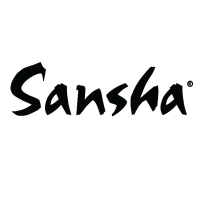